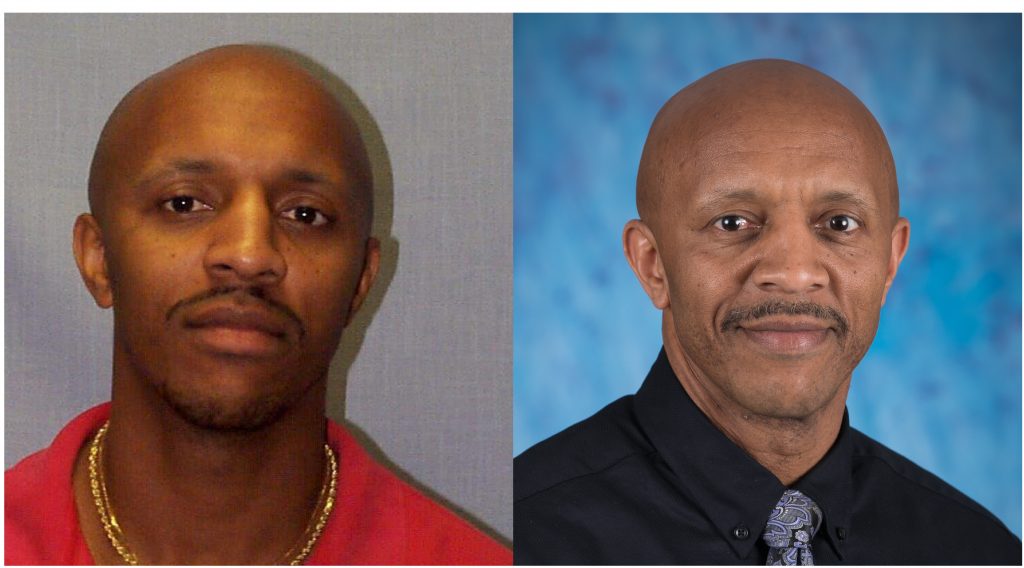 Robert Roebuck is a familiar face around Patricia Neal Rehabilitation Center. Serving now as patient representative, he has worked at the hospital for 34 years. Robert has quite the legacy at the hospital with several family members who have retired from Fort Sanders Regional. Robert has found his niche at PNRC and has dedicated his career to providing the best care to our patients. Read more about Robert below:

1.)    When did you start your career at Fort Sanders Regional Medical Center?

I originally started in 1985 as a contract employee, I worked in the lab with my mother for three years.

2.)    Have you always worked in the same department?

I transferred to the Patricia Neal Rehabilitation Center in August 1988 and have been at the Center ever since.

3.)    What is one major thing related to your job that has changed significantly over the course of your career?

We used to build our own seat cushions for the wheel chairs in rehab! Length of stay has also changed – when I started, patients would stay in rehab sometimes up to a year.

4.)    How has the hospital grown or changed since you were hired?

5.)    What’s your favorite memory over the course of your time at Regional?

We used to sit on stools and play miniature basketball on our lunch break.

It important to me to continue the legacy – my grandmother, mother, three uncles, and three aunts have retired from Fort Sanders Regional.

7.)    How much was a gallon of gas when you started at Regional?

8.)    What was your favorite TV show when you started?

9.) Do you remember the major news story from the year you started?

The Internet worm, it was the Internet’s first big virus.