From a Wheelchair to Taking the Wheel 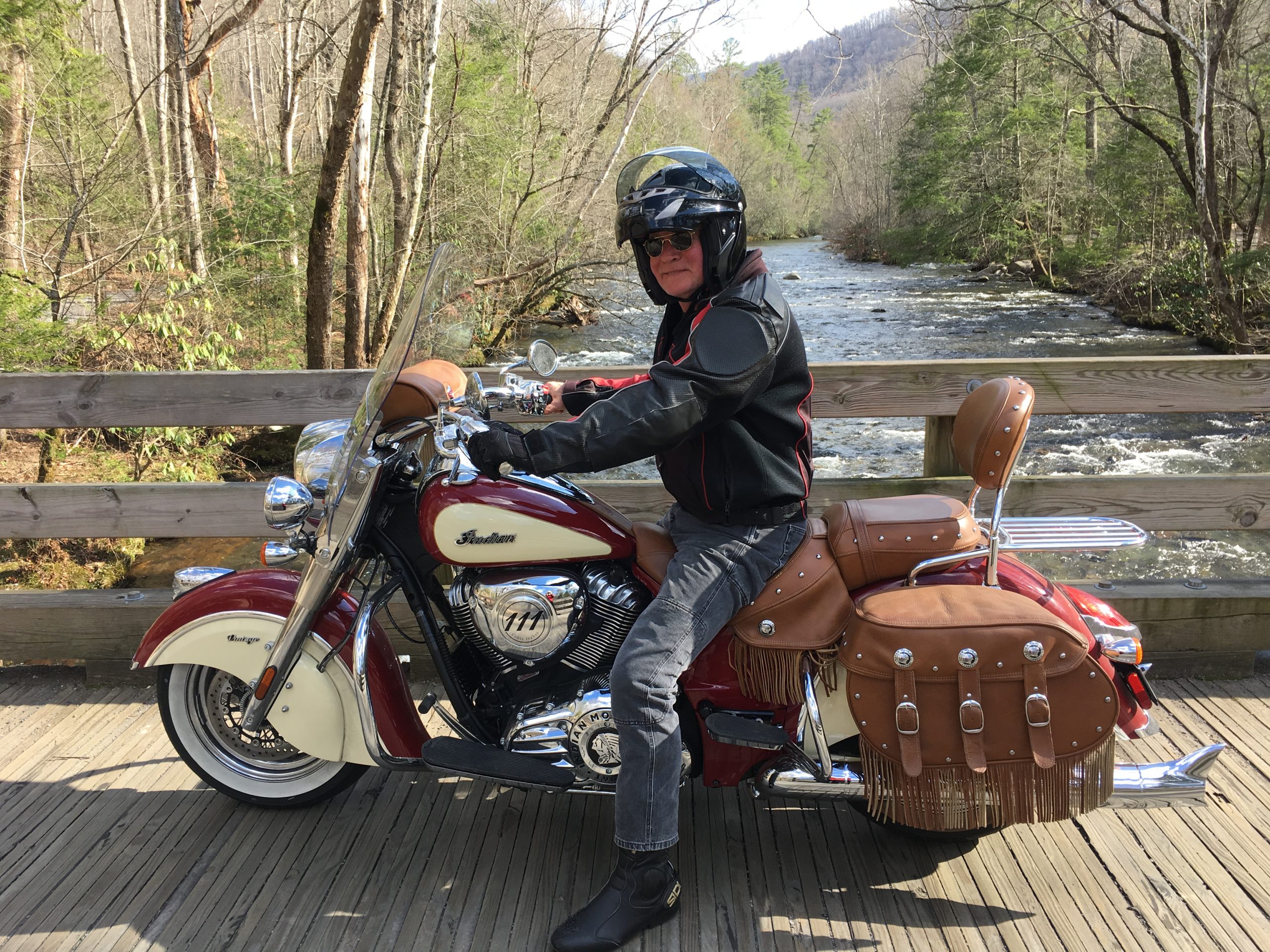 Ralph West is on the move again after rehab at PNRC

“I’ve been cutting trees down since I was 14 or 15 years old and I’ve never had a tree come down the wrong way – but this one did,” says retired U.S. Navy veteran Ralph West.

A stray limb hit West on the back of the head one day in mid-February. As the tree crashed to the ground . . . so did he.

“I was laying there and I realized I was in trouble,” West says. “Fortunately my wife was there and called an ambulance.”

After surgery on his neck, West found himself in pain so intense that he had to stay in a wheelchair. His right side was numb from nerve damage and his right arm seemed useless.

“I’d never been in a wheelchair,” says West, who confesses he was concerned. “It was the worst accident I ever had in my life, and I think that’s the worst pain I’ve ever experienced in my life.” 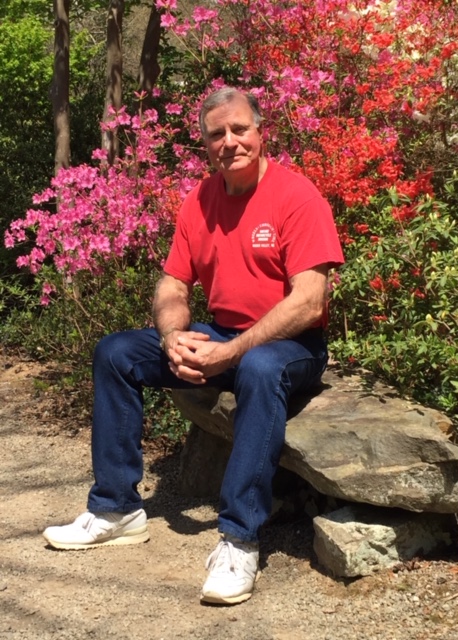 His therapy at PNRC began with simple tasks like learning to move from the wheelchair to a bed, then walking and climbing stairs. By the end of a week West was out of the wheelchair, discharged and ready to begin outpatient therapy.

“From the very beginning of the rehab process our focus is on regaining independence with mobility,” says Lauren Domico, a physical therapist at PNRC. “The process of taking Mr. West from sitting in a wheelchair to walking and beyond was just that – a process.”

West says he hadn’t seen that level of coordination, cooperation and teamwork since he’d left the Navy. He felt confident he could trust his care to the staff at PNRC.

“I just relied completely on what the therapists were telling me,” West says, “and eventually I got to the point where I realized all the therapy that I had been receiving was having a cumulative effect on me.”

West remembers sitting in the passenger seat as his wife drove him to his first outpatient therapy appointments. On the day of his last appointment, he no longer needed a chauffeur because PNRC had helped him regain his ability to drive.

“They had this device – it was like driving a car and when a light changed I had to step on a brake and my reaction time was crucial,” West says. “Initially I wasn’t making it but as I continued to improve, my reaction time became better.”

“I’m amazed,” West says. “I was unaware that Patricia Neal existed, but I’m so thankful it does. I tell everybody I meet that there’s no better place to be.”